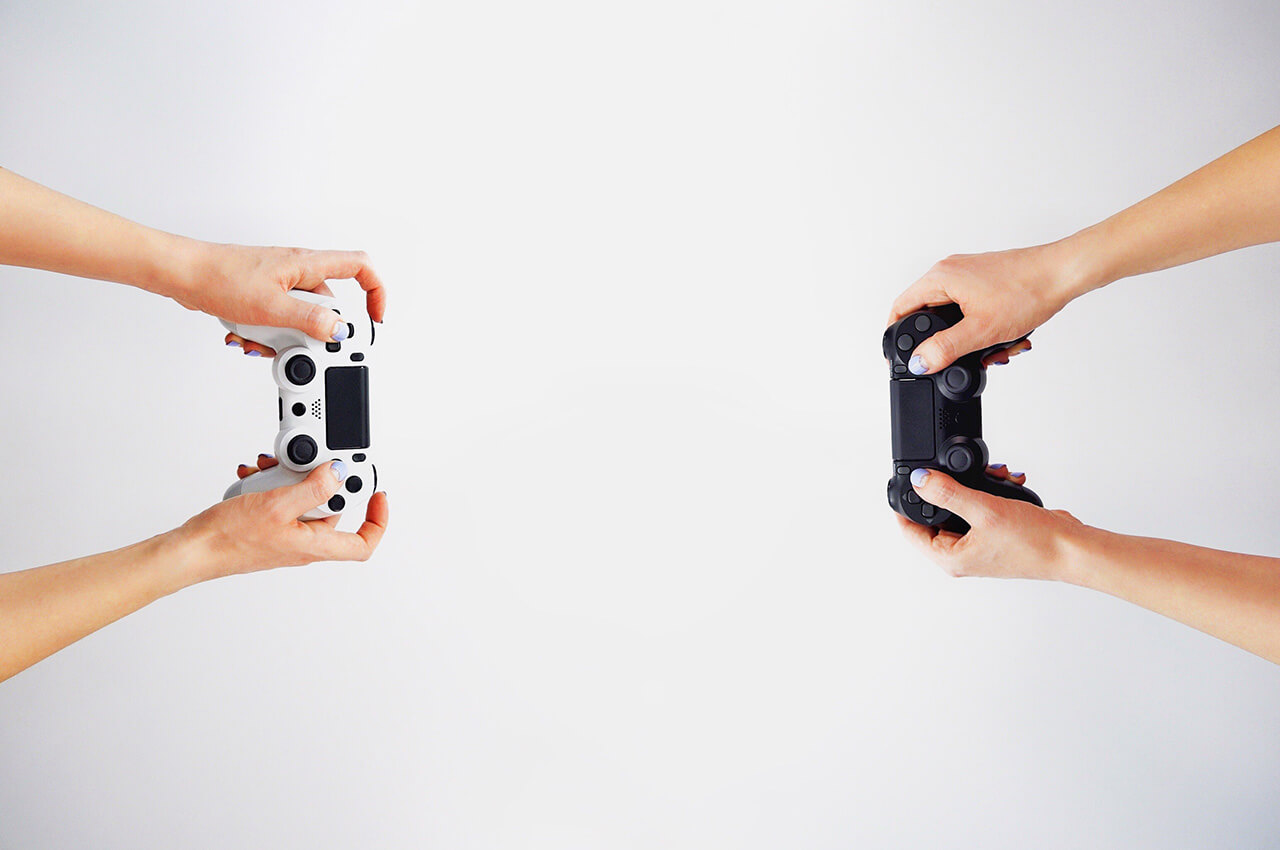 With an estimated 3.24 billion video gamers in the world, gaming can be an exhilarating and practical way to improve your language skills. To succeed at many of the most popular online games, you need to co-operate and communicate with other players – often against the clock. So, when it comes to those games popular with English speakers, the better you know gamer slang, the better your gaming experience will be.

If you’re new to it, gaming language can seem a world away from formal English. Get online and you’ll soon find that gamer talk is peppered with acronyms, slang and distinctive words that describe everything from a player’s gaming style to the enemies you encounter in the virtual world.

The good news is that getting to grips with English gaming phrases isn’t difficult. Even if you’re a noob, learning the most common gaming vocabulary will give you a great start – whether you’re playing Minecraft, Fortnite, League of Legends, World of Warcraft or any of the other hugely popular Massively Multiplayer Online Games (MMOs / MMOGs) that are out there.

To get you started, we take a look at 25 common English gaming phrases and what they mean. To make things simple, we’ve put them into two groups – Gaming Acronyms and Gamer Slang. GLHF!

Had enough of acronyms for the time being? Then try out these words and phrases…

As you can see, the language of gaming is rich, amusing and ingenious, as well as great fun to use. The beauty of using online games to improve your English is that you can interact with thousands of different players worldwide – while enjoying yourself so much that you almost forget you’re learning.

So, whether you’re into role-playing games, no-nonsense first-person shooter games, simulations, strategy games or something completely different, use them to develop your knowledge of gaming phrases. As you’ll discover in English Online’s live online classes, the key to learning a language is to experiment and practise in ways you enjoy – not to ragequit!