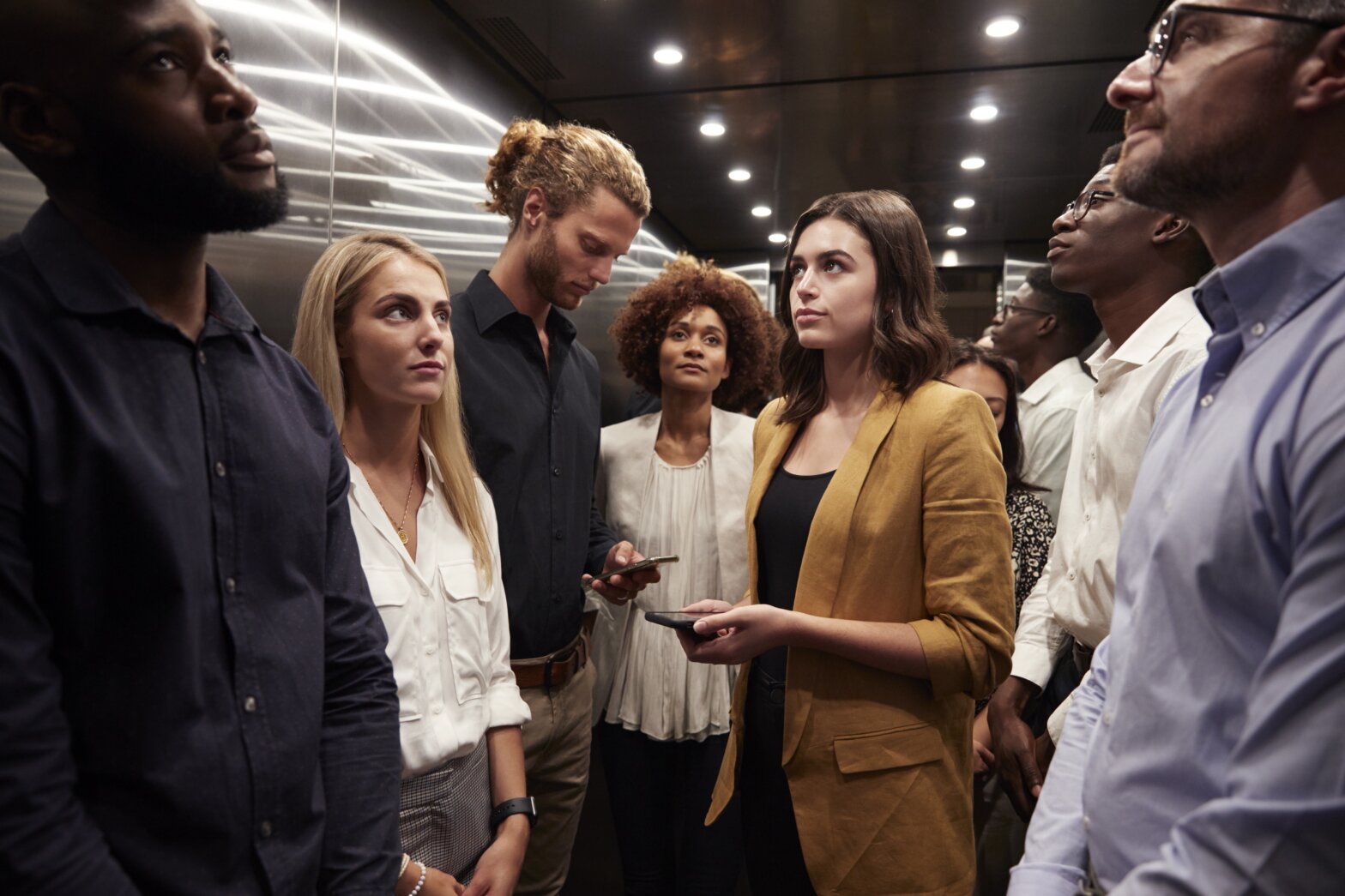 If you want to work with Anglophones, you need to prepare yourself for a world of cultural differences.

Several worlds, in fact. What’s culturally acceptable in a British workplace won’t necessarily be so in the US, Australia, New Zealand or South Africa.

For instance, in the US it’s usually acceptable to talk up your work accomplishments. In Britain, this would be considered rude and obnoxious. Even the most successful British person will normally downplay their achievements.

Let’s see how this works.

In a US business meeting, it would be fine to say something like this:

“I’ve made 60 extra sales this month, smashing the target of 40. Just you wait until next month – I’m going to win 50 extra customers. Just you see!”

In the UK, on the other hand, you’d be more likely to hear someone say this:

“As you know, I had a target of making 40 extra sales this month. I think I’ve been rather lucky, as the final total was 60. I’d like to thank everyone for their help in achieving this.”

Cultural differences in the workplace lead to lots of other relatable situations. In this post, we take a look at 8 of the serious and not-so-serious things you’ll encounter when working with native English speakers in the UK.

Apologising for everything is ingrained into the British character. If you accidentally spill coffee over a colleague’s desk, they will apologise.

I’m sorry. I shouldn’t have left those papers where they could get things spilt on them

If you ask someone a question, they’ll apologise if they don’t know the answer.

I’m terribly sorry. I should know the answer to that, but I don’t. Have you tried asking George?

And if they want to get a meeting started after a short period of small talk, they’ll say sorry.

I do apologise for striking a serious note, but if it’s okay with you all we should probably get down to business.

In short, in the British workplace, ‘sorry’ is one of the most useful words at your disposal!

Imagine you’re working in an open plan office with ten or twelve other people. The air conditioning is making you feel cold and uncomfortable. How do you solve this problem?

You might think it’s a good idea to ask your colleagues whether you could turn the air-conditioning down. But wait! This approach can go badly wrong.

You: Does anyone mind if I turn the air conditioning down?
A colleague: Actually, could we keep it as it is? It’s about right for me.

Now you have a problem on your hands. To insist on turning down the air conditioning would be considered pushy and rude.

From this point on, you are committed to an unspoken war over the air conditioning. You’ll begin arriving at the office before your colleague so you can turn down the setting. When you are not looking, they will turn the setting back up. Under no circumstances must either of you ever mention this to each other.

If at any stage you feel you are losing the air-conditioning war, make a point of wearing a hat, scarf and jumper at your desk. But remember: say nothing! To do that would be considered bad manners.

3. Special rules for using a lift

In the UK, if you work in a large office building with lifts (elevators), there are unspoken rules for using them. These are as follows:

How you handle lunchtimes depends on your specific workplace. In some, people will eat sandwiches at their desk. At others, people will pop out and have a sandwich in the park. Until quite recently, workmates at many offices would go out to the pub on Friday lunchtimes (and sometimes ‘forget’ to come back).

No matter how people normally take lunch in your workplace, there is one thing you must never do: heat up soup, noodles or other smelly food in a microwave. If you do this, you will become the victim of the next thing in our list….

If you offend someone in a UK workplace, they will rarely tell you what is wrong. So, if you have made smelly soup in the microwave and you are eating it at your desk, the chances are that people will give you disapproving stares.

If you continue to keep making smelly food, you will soon know. Nobody will mention the problem, but there will soon be an ‘OUT OF ORDER’ sign on the microwave.

The dress code in a UK workplace will vary from company to company. In some, a suit and tie (for men) or smart business dress (for women) will be mandatory. At others, you’ll be allowed to wear more casual clothes. Some firms have a ‘dress-down Friday’, where you can wear casual clothes on Fridays only.

It’s quite easy to follow dress codes: if in doubt, dress smart. However, there is one other rule that doesn’t get mentioned often. It’s this: if you arrive at work and find that someone is wearing exactly the same clothes as you, it’s essential to avoid being with them in the same room for the rest of the day. That would be too embarrassing.

British people love meetings. You might think this makes them productive. Sometimes it does, but often meetings are an excuse to add variety into an otherwise dull day. That’s why you’ll not only encounter meetings, but meetings to plan other meetings. If you have an annual appraisal (a meeting in which your manager helps you understand your progress), it’s not uncommon to have a meeting to prepare for a pre-appraisal meeting, which in turn prepares you for the actual appraisal meeting.

If your English isn’t perfect, or your accent is slightly incorrect, don’t expect British colleagues to mention the fact. If you make an error, they will rarely correct you.

However, many people will help you out with a very subtle form of language tuition. Imagine you are German and, like many Germans, you slightly mispronounce the words ‘oven’, ‘children’ or ‘Ralph Vaughan Williams’, nobody will say anything. Instead, the English speakers you work with will say the words ‘oven’, ‘children’ and ‘Ralph Vaughan Williams’ much more often than necessary until you get them right!

7. Be careful about direct statements

This is probably one of the hardest things for non-native speakers to understand. Indeed, British people often mean the opposite of what they say. For example:

While this way of talking may seem strange, it has one important function: to avoid conflict. By avoiding conflict, British workplaces are often surprisingly pleasant and co-operative places to be.

Preparing for an English-speaking workplace

While nothing can fully prepare you for the cultural differences of an English-speaking workplace, it’s certainly worthwhile improving your Business English. If you’d like to give your language skills and get ready for an English-speaking role, why not sign up for live online classes with English Online today? These tutor-led groups of no more than 10 people give you the ideal opportunity to learn better business communication and ask questions to a native-English-speaking teacher.