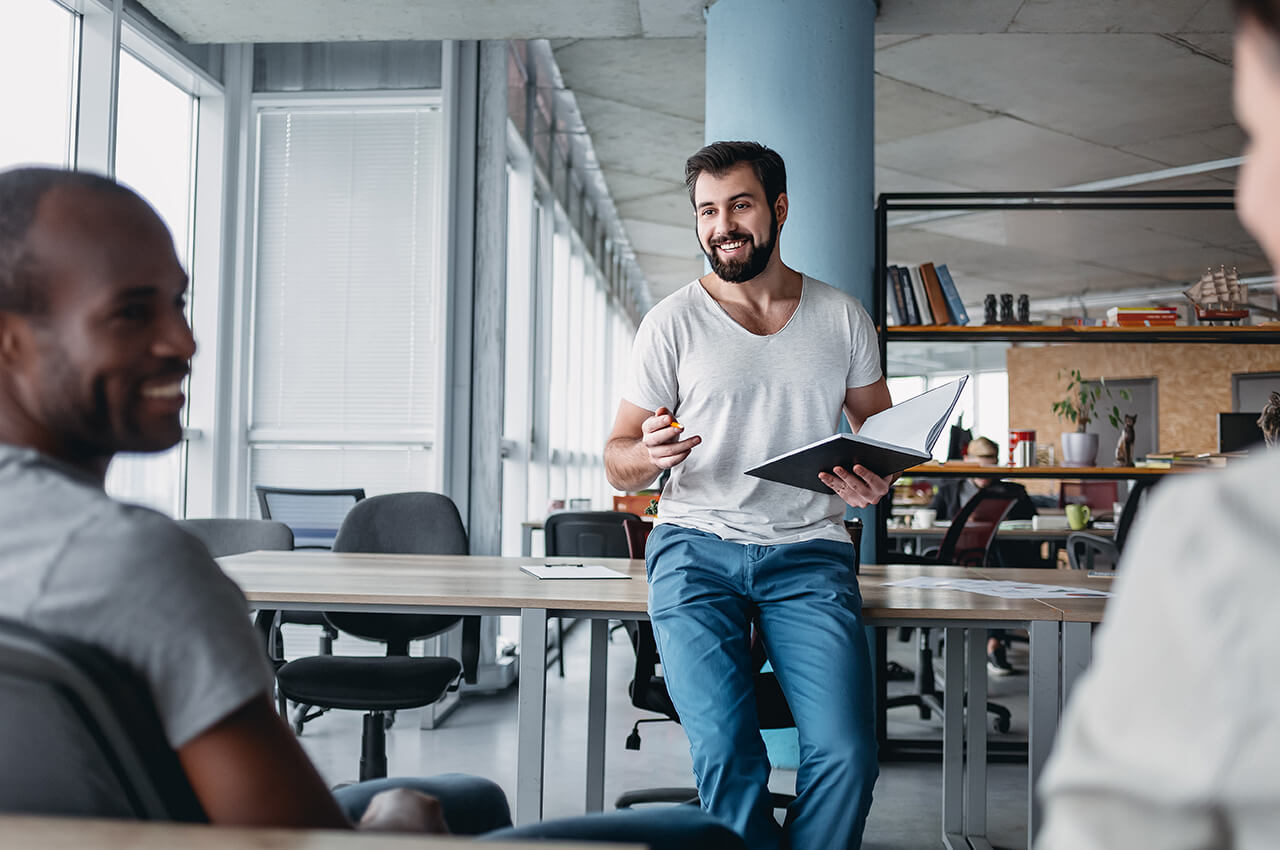 6 language must-haves to negotiate in English

So, you want to negotiate in English? Maybe you’re looking for some useful phrases, or some examples of Business English to help you out?

If so, we can help. But before we start, you need to know that people in different English-speaking countries tend to negotiate in different ways. What works in South Africa is unlikely to be as effective in Ireland.

British linguist Richard D. Lewis is the author of When Cultures Collide. He has some interesting ideas about how people of different nationalities negotiate. According to this Insider article, he believes that Americans are very direct and want to get negotiations over quickly. Canadians are in a similar hurry but prefer to seek harmony. Australians like to conduct frank discussions in an informal atmosphere.

Lewis tells us that negotiations in the UK are understated, humorous and usually avoid confrontation. They begin with ‘small talk’ and rely on coded speech – phrases that have hidden meanings.

Because the British negotiating style is hard to understand, we’ll show you how it works. You’ll learn about the different stages of negotiation and some typical negotiating phrases. Of course, we will do this in an understated and humorous way!

When you arrive at a meeting in the UK, don’t get down to business straight away.

Instead, you should use small talk to establish rapport with the other people in the meeting. We call this breaking the ice.

The very best small talk is on topics that are not controversial. Never talk about subjects that other people have strong feelings about – such as money, religion or politics. Instead, stick to talking about everyday things like weather or travel.

Some examples of small talk and acceptable responses:

“Lovely day, isn’t it? I thought the forecast said it was going to rain.”
“Yes. We’d better enjoy it, though. It’s not going to last.”

“Good to see you again. Did you manage to find us without too much trouble?”
“Oh yes. I was lucky with the traffic. That doesn’t happen often these days.”

If you’re lucky, you might be offered a slice of cake with a cup of tea or coffee. This gives you an opportunity to give a compliment without being too personal.

“This is excellent cake. I must come to these meetings more often!”
“Oh, it’s just from Marks & Spencer, but I’m glad you like it.”

After about 10 minutes of tea, cake and small talk, it’s acceptable to get down to business. The key here is to introduce it apologetically. It’s polite to pretend that you are enjoying the small talk so much that you don’t really want to start negotiating.

These are some of the ways you can do it:

“I suppose we’d better get started. Does anyone mind?”
“If no one objects, shall we take a look at the agenda?”
“Would anyone like more tea or cake before we get cracking?”

This is the stage when you tell people what you actually want. Normally you will ask for more than you will accept. It’s also common to make your proposal sound like you are doing the other side a favour.

Imagine a garden equipment salesperson is talking to people from a homeware stores:

“We were hoping to interest you in taking 1,000 garden gnomes for your range. To be honest, we don’t have a big margin on these products. However, we would be willing to offer them to you at a unit price of £5. Of course, if you wanted to buy 2,000, we could reduce the price to £4.50 per gnome. What are your thoughts on this proposal?”

At this point, you don’t know how much the other side wants to pay. You may be worried that you have asked for too much. However, British negotiators keep calm and may use one of more of these types of response: coded speech, understatement, humour and vagueness.

“I think they’re worth every penny, but it may be challenging to pay that much from our budget”

“Interesting, but that price wasn’t quite what we were expecting”

“That gnome you’ve brought with you. It’s looking at me and asking me to buy it for £3.”

“You know, I’ve never really thought about how much a garden gnome costs to produce.”

In other words, four different ways of saying the same thing: “We are definitely not paying £5 per gnome!”

5. Come to a compromise

Eventually, both sides will come to a compromise. They might broadly agree to sell and buy the gnomes for £3.75. You might think that the negotiations are over at this stage.

Not always! Sometimes they will be, but often the final decision will be taken after the meeting. In the UK, we’re fond of a cooling-off period before committing to a decision. For example, you might hear phrases like:

“Okay, I’m willing to accept £3.75 per gnome. But I’ll have to go back and talk to our accounts department,”
“If you don’t mind, we’ll go away and discuss your proposal. Are you sure you can’t go lower than £3.75 each?”
“So, we’re in agreement. £3.75 per gnome is broadly reasonable for both of us, but we’ll follow up tomorrow to see whether there’s any more wiggle-room on price.”

The point of face-to-face negotiations is often to get a general idea of what the other side wants. It’s quite rare to agree to a firm commitment at the end of the meeting. In the example above, we know the supplier wants to sell each gnome for £5. The buyer wants to pay £3. It is quite likely that negotiations will be finished by phone or email – probably at a price near £4.

Is this really what it’s like to negotiate in English?

There’s no standard way of conducting a negotiation in English, or in the UK. However, we have used our light-hearted examples to explain how negotiations can work. It is important to establish rapport. Negotiations are rarely as direct as they are in other countries. Face-to-face meetings are often held to understand broadly what the other side wants – and negotiations are frequently concluded afterwards.

Once you experience negotiating in English, you’ll see what we mean. We just hope you enjoyed reading our piece and that you’ve learned some useful phrases and expressions along the way. Why not add to your knowledge with live online classes with English Online?